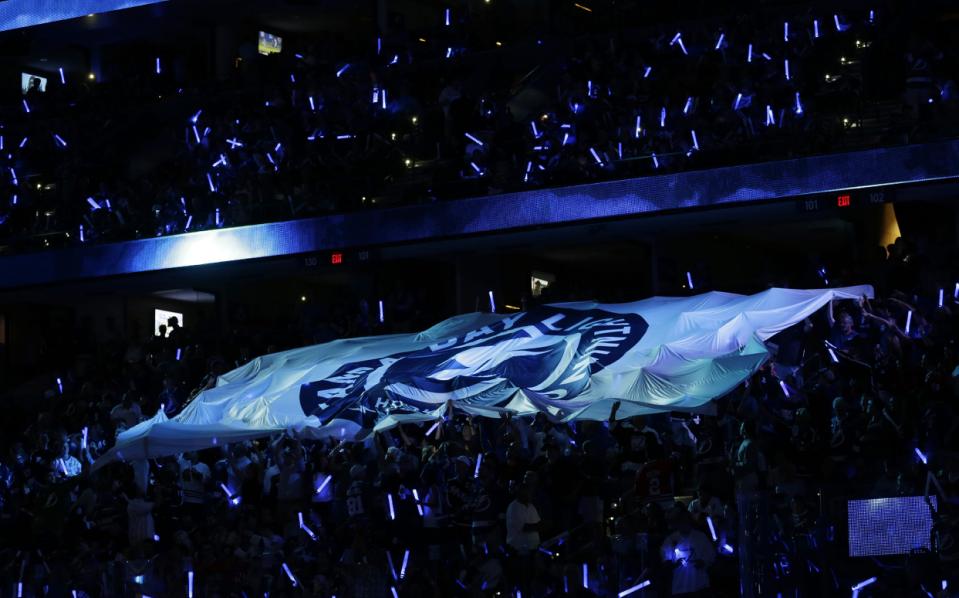 Tyler Johnson scored his NHL playoff-leading 13th goal and Andrei Vasilevskiy came off the bench to make a big save in the closing minutes Saturday night as the Tampa Bay Lightning evened the Stanley Cup Final with a 4-3 victory over the Chicago Blackhawks.

Nikita Kucherov had a goal and an assist and Cedric Paquette and Jason Garrison also scored for the Lightning, who improved to 4-0 in Game 2s during their postseason run, with three of those wins following losses in series openers.

Vasilevskiy replaced Ben Bishop on two different occasions in the third period. He was on the ice when Garrison’s power-play goal snapped 3-3 with 11 minutes remaining and was in line to get his first career playoff win, even before Bishop was removed for the game again with 7:41 remaining. The backup goalie’s pad save protected the 4-3 lead on Chicago’s last power-play opportunity.

It was not immediately clear why Bishop did not finish the game.

The best-of-seven series shifts to Chicago for Game 3 on Monday night, with the teams tied 1-1. 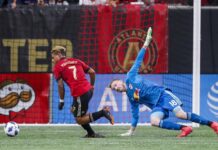 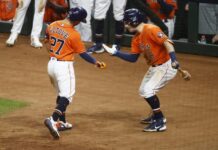 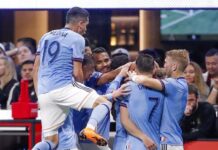