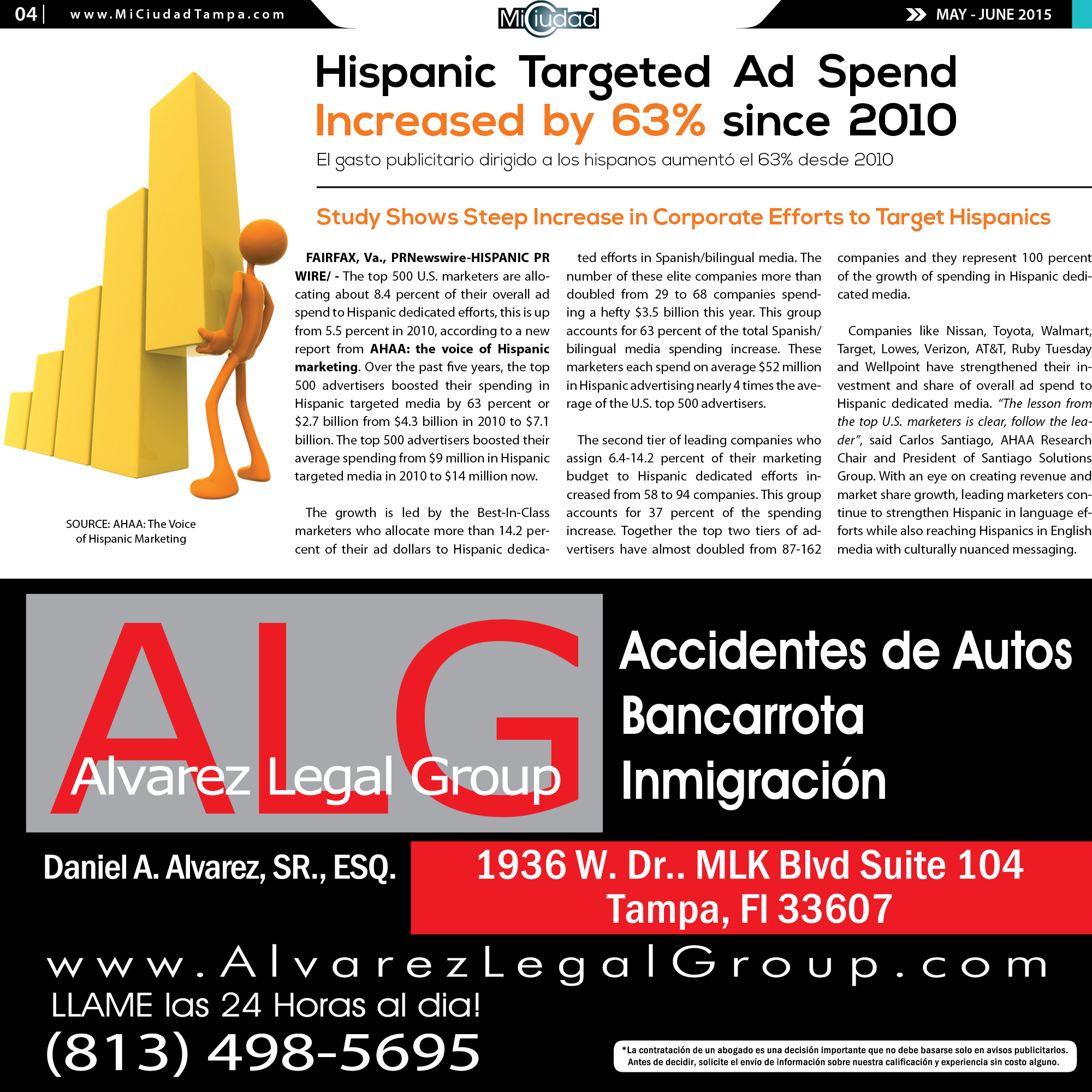 FAIRFAX, Va., PRNewswire-HISPANIC PR WIRE/ — The top 500 U.S. marketers are allocating about 8.4 percent of their overall ad spend to Hispanic dedicated efforts, this is up from 5.5 percent in 2010, according to a new report from AHAA: the voice of Hispanic marketing. Over the past five years, the top 500 advertisers boosted their spending in Hispanic targeted media by 63 percent or $2.7 billion from $4.3 billion in 2010 to $7.1 billion. The top 500 advertisers boosted their average spending from $9 million in Hispanic targeted media in 2010 to $14 million now.

The growth is led by the Best-In-Class marketers who allocate more than 14.2 percent of their ad dollars to Hispanic dedicated efforts in Spanish/bilingual media. The number of these elite companies more than doubled from 29 to 68 companies spending a hefty $3.5 billion this year. This group accounts for 63 percent of the total Spanish/bilingual media spending increase. These marketers each spend on average $52 million in Hispanic advertising nearly 4 times the average of the U.S. top 500 advertisers. 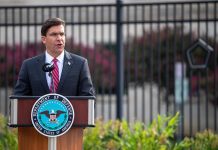 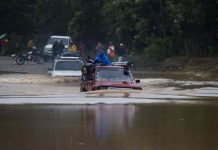 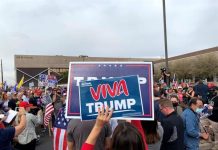