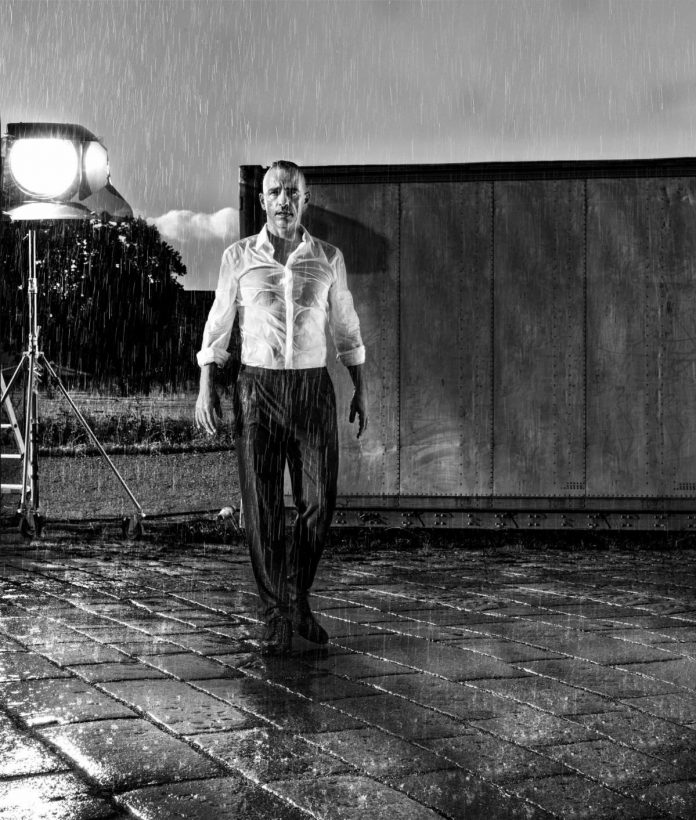 LOS ANGELES (December 6, 2019) – Eros Ramazzotti‘s previously postponed VITA CE N’È WORLD TOUR is set to continue in the U.S. and Canada through February and March of 2020. The North American tour dates will kick off February 22 in Atlantic City and make stops in New York, Boston, Miami, Chicago, Toronto and Laval, before wrapping March 13 in Los Angeles, at The Forum. Tickets are on sale now at LiveNation.com.

The most famous Italian artist in the world is bringing the songs of his new VITA CE N’È album to the world’s most prestigious stages. He will also perform the smash hits that made him famous and with which he won millions of fans during his more than 30-year career. Polydor released the Italian and Spanish album on 23 November in 100 countries, and it debuted directly at the top of the FIMI/Gfk ranking of the best-selling albums of the week. 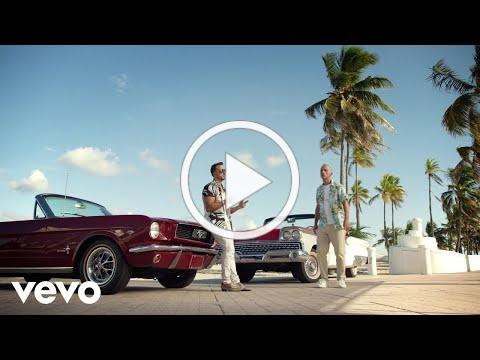 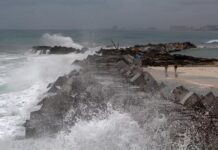 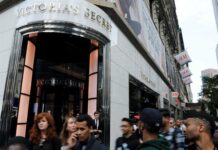 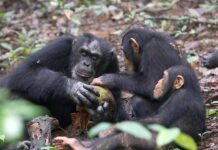